Under the sponsorship of the Ministry of Sea, Tourism, Transport and Development of the Republic of Croatia, Sea Organs Festival "Mitra zonata" will be held on 10th of September at the Sea Organs in Zadar. 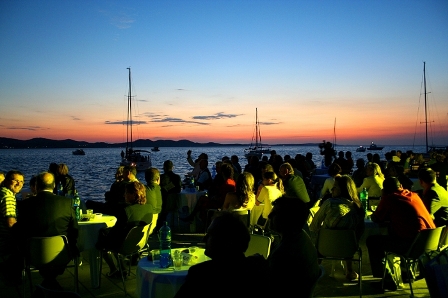 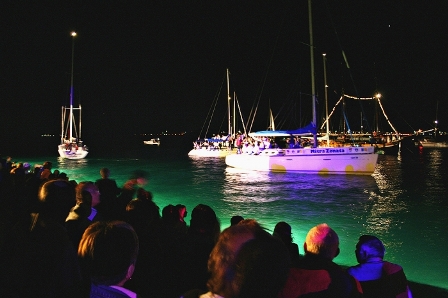 All performers will have a subtle acoustic background of the sea organs which with its sound, added to the singing of Dalmatian harmony-singing groups. Twenty Croatian entertainment music singers and 10 Dalmatian harmony-singing groups will performe, and all of the performers will sing well known compositions about the sea and sailing on sail boats along the sea organ. 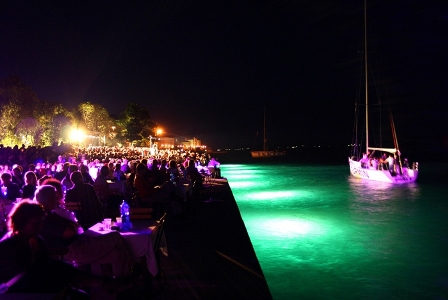 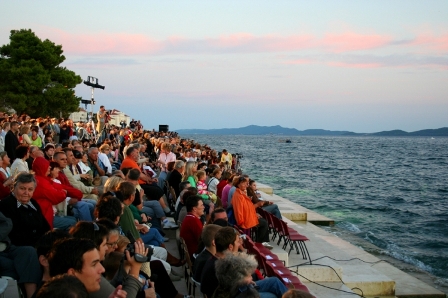 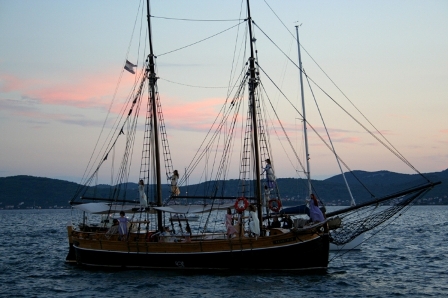 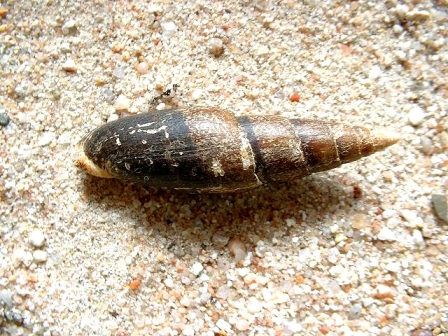