International musical festival; takes place since 1960 in the St. Donat Church and other sacral venues of Zadar. The festival is composed of two cycles: Musica Antiqua (medieval, renaissance and baroque music) and Musica da Camera. Performers are renowned musicians from home and abroad. 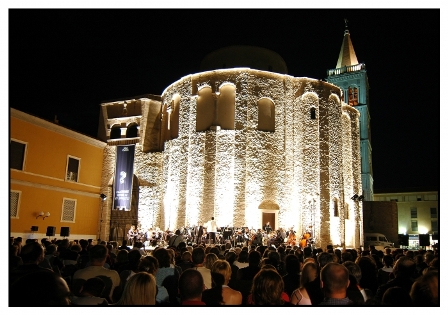 Musical evenings in St. Donat in Zadar is an international music festival, it has been held since 1960 at St. Donat's Church and at other historical locations of the city of Zadar. Performing are renowned musicians from Croatia and abroad. 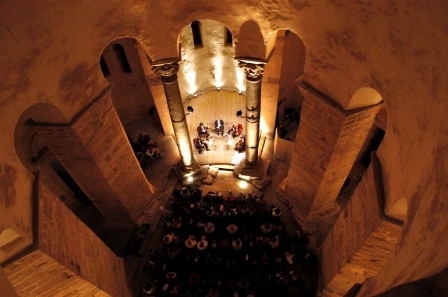 The manifestation is concentrated exclusively on classical music. Since the initial idea of Zadar's conductor Pavle Dešpalj and its realization 47 festival years have already passed, making the Musical Evenings in St Donatus one of the oldest Croatian festivals. Its quality as well as the ingenuity and concept of its programmes keep refreshing the hot Zadar summer nights each year. 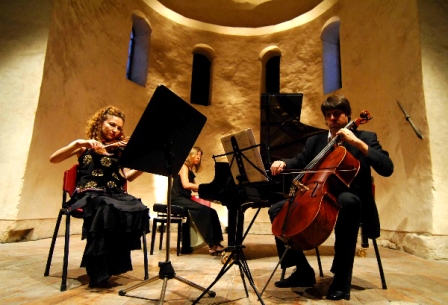 During almost half a century of its existence, Musical Evenings in St. Donat as a musical manifestation has undergone many conceptual changes. During the first festival summers the aim was to bring to Zadar prominent performing artists from all over the world as well as Croatia but also to strengthen local performing forces, allowing them to equally participate in the programme. 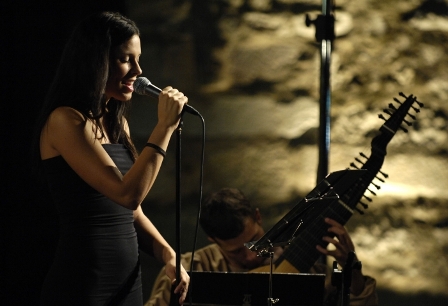 A radical change was made in 1975 lasting until 1990. The programme focus began relying more intensively and systematically on earlier centuries of music, following novel trends but also starting new ones under the watchful eye of the audience, which either thrillingly accepted the new concept or openly attacked it. 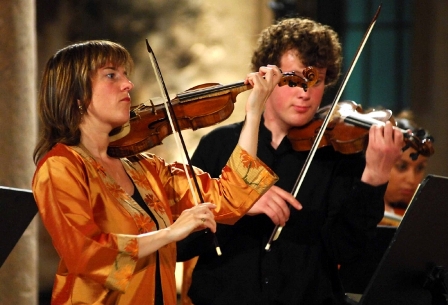 The Evenings were renewed with a fresh concept in 1994. In those days efforts were made to come up with new things under the circumstances and on the basis of what the past festival years had defined as the true values of the programme. 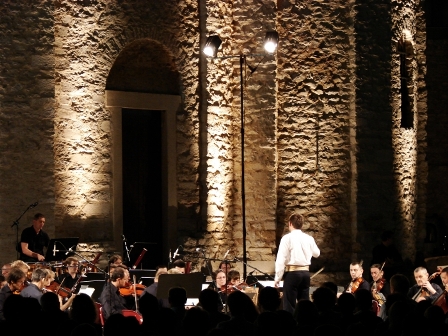 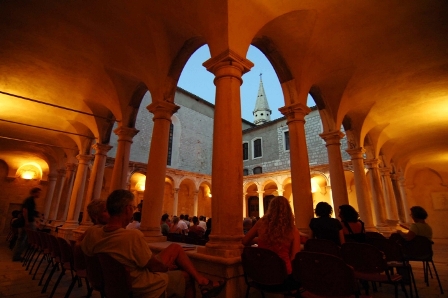 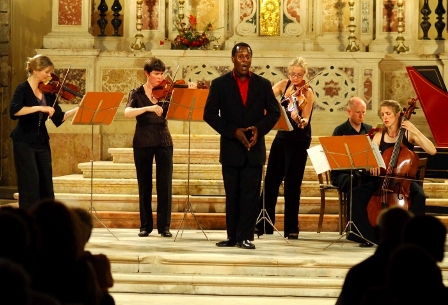 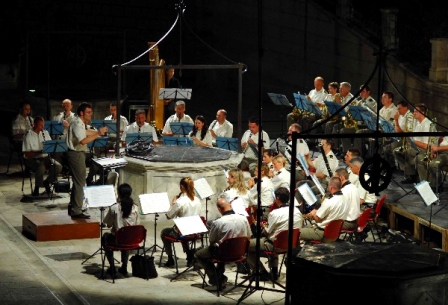 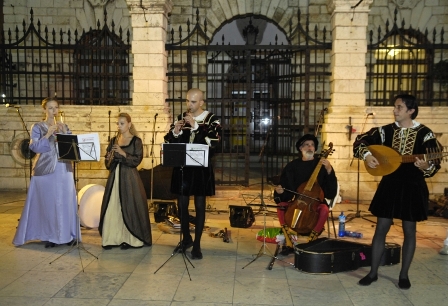 the original text and photos of tourist boards city of Zadar.
Tweet